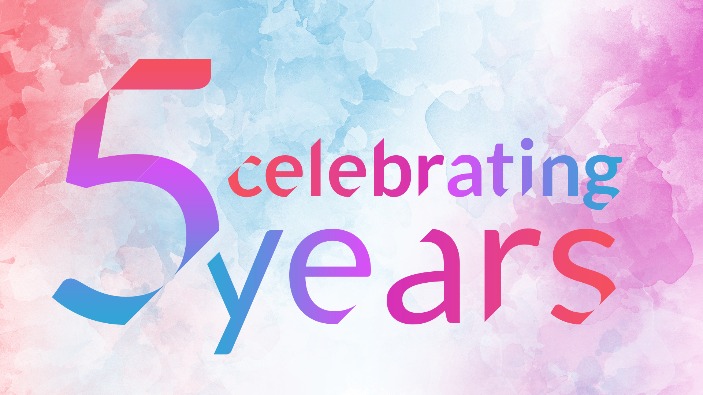 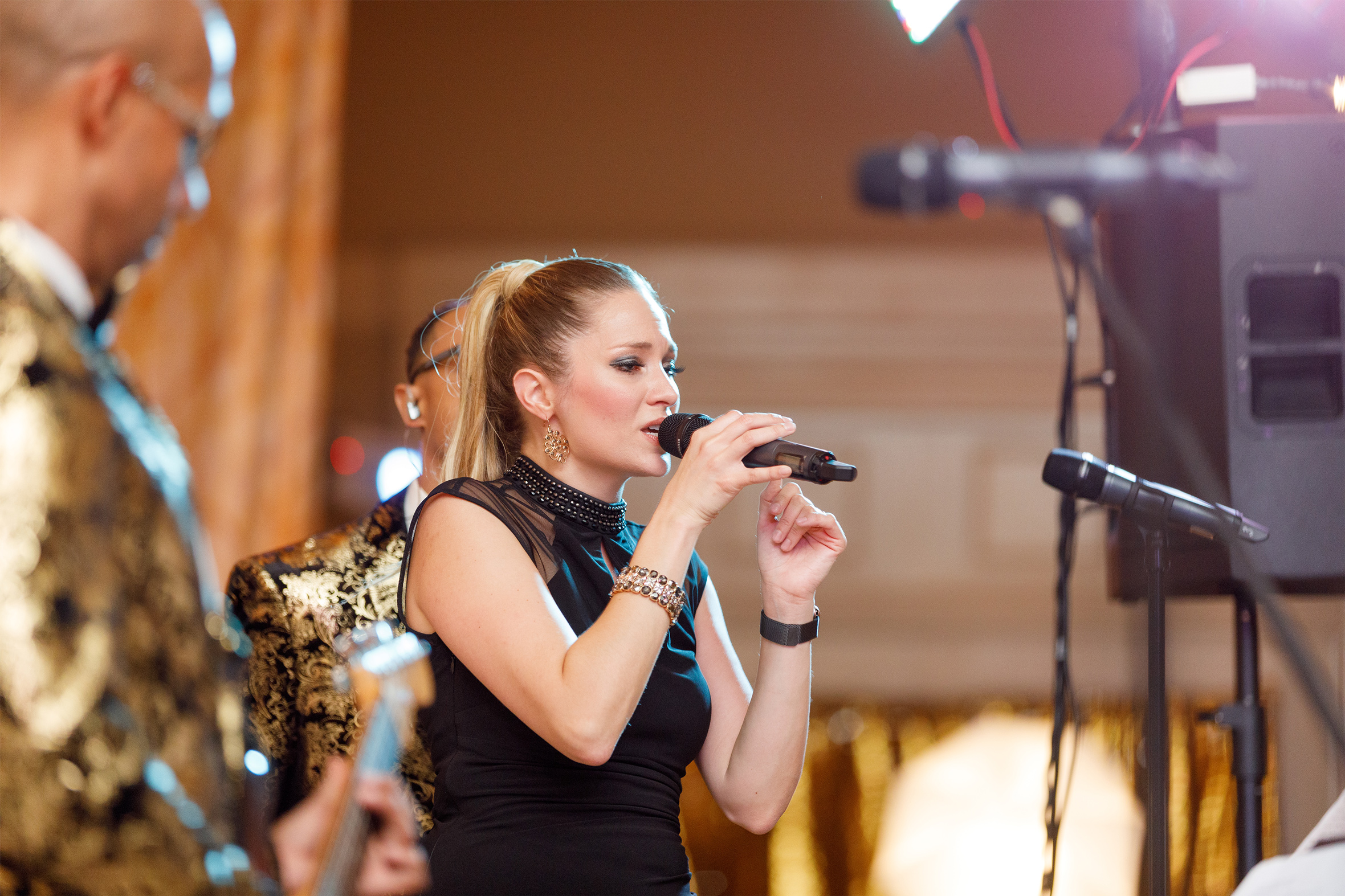 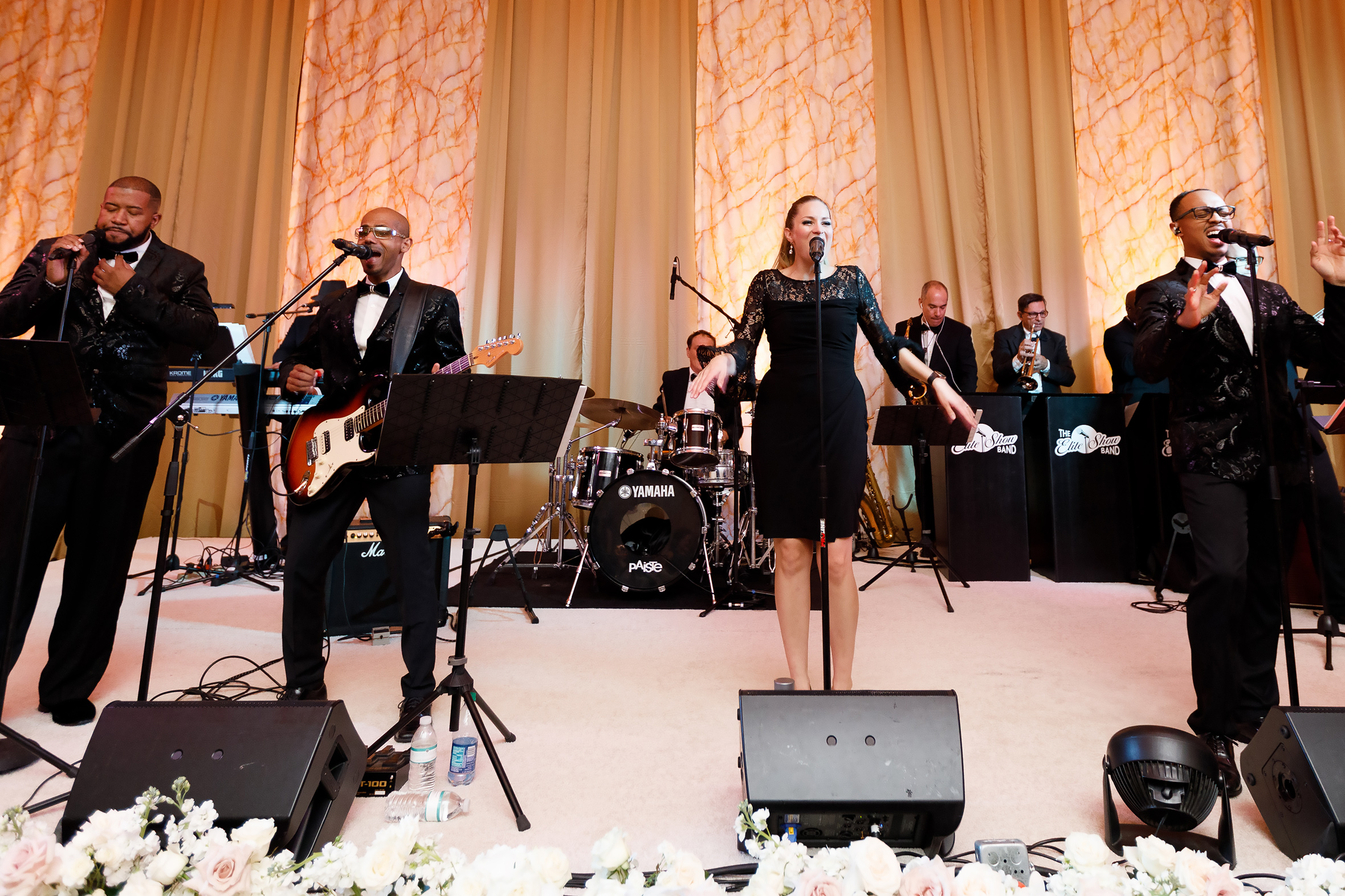 Are You Looking For A Palm Springs Wedding Band That Can Have Everyone Up Dancing And Having A Great Time?

Welcome To The Elite Show Band

Ever been to a Palm Springs wedding that had a band with zero energy, a cheesy MC, no one dancing and awkward enthusiasm? What about when the music was blaring so loud everyone left the room?

Now imagine yourself happy, filled with so much love at your wedding because everything turned out exactly as you expected. Imagine the excited look on everyone’s faces when they join you on the floor ready to dance the night away! This can all be yours when you hire The Elite Show Band.

The group has performed for a diverse list of clients with all types of professions including: Judges, Doctors, Lawyers, Police Officials, Accountants, Entrepreneurs & Celebrities, such as…

The Elite Show Band has been selected for weddings in the following states: Pennsylvania, Texas, New Jersey, DC, Ohio, Florida, Virginia, and California.

They are licensed in the State of California and fully insured. They also carry a registered TradeMark in the United States.

The Elite Show Band didn’t always look and sound the way they do today. In fact, back in 2006 they were a small 5 piece band with limited resources and limited focus. They spent years scrambling for any events they could get, just to do what they loved, entertaining people.

Until, founding members Peter and Nina Khan realized that in order to grow, they would have to stop thinking of themselves as “just a band”, and see themselves as a business. In 2007 they formed Rockhan Entertainment and became official business owners of an entertainment company that would provide outstanding talent worldwide.

WE PLAY MUSIC THAT EVERYONE CAN ENJOY

A BAND THAT PLAYS VARIETY MUSIC

Playing a great mix of genres from Motown, pop, rock, dance, jazz, R&B, classics and Top 40 will engage all ages and connect everyone at the party. This will keep your dance floor full all night long.

Such artists like Frank Sinatra, Etta James, Stevie Wonder, Chicago, Earth Wind & Fire, Hall & Oats, ACDC, Bruno Mars, Kesha, Lizzo and Justin Timberlake are just a few of the artists the band covers… be prepared to watch your family and friends sing, dance, play air guitar, and say to each other, “I never want this party to end.”

CAN WE GET PEOPLE DANCING? YES AND WE HAVE THE VIDEO TO PROVE IT

Press Play To Watch Our Video Below

When you have someone who can direct the flow of the people as well as the various elements of your party, it gives it the best chance of running on time. This is yet another thing that makes this Palm Springs Wedding Band so special. Peter and Nina are The Elite Show Band’s MC’s, and Can Coordinate All Of Your Formalities. Like the Grand Entrance, First Dance, Cake Cutting, Father Daughter and Mother Son Dances. As well as the Speeches and Toasts, Bouquet and Garter Toss and make any announcements for shuttle services or afterparty details.

ENERGETIC & ENGAGING: The band has mastered the art of reading a room by noticing everyone’s body language and expressions. They are constantly moving, smiling and engaging, creating an instant rapport with your guests, and leading them straight to the dance floor.

BREAK MUSIC: The entire night will flow with seamless transitions cushioned with DJ break music. From cocktail hour, dinner and party playlists, you will always have the right music at the right time. You can even select your own favorite break songs, customizing the playlist as you wish.

ATTIRE: The group will color match to your wedding theme. For example, Black Tie, Formal or Semi Formal, as well as coordinate outfits that match your color pallet, from classic white dinner jackets, to fun blue, gold or even pink! You let them know, and they’ll arrange it. Just imagine the look on everyones face when the band changes outfits halfway through the party… um yes please.

ORGANIZATION: Each client will receive a link to their own online planning form via the client portal. This is a place to input all of the details of the event, from the names of the people in your bridal party, to your first dance song. You can even tell the band what songs not to play. This online form will keep everything in one easy-to-access place, so you’ll never go chasing email threads again.

COMMUNICATION: You can call, text, email or schedule a Video Conference with us anytime! The Convenience to communicate with a live person is just a call away.

EQUIPMENT: The group is self-contained and provides the band’s state of the art PA and lighting. They even provide a wireless mic for speeches and announcements so that everyone can clearly hear the priceless heartfelt words given to the bride and groom.

INSURANCE: The Elite Show Band is fully insured. Certain venues ask that the entertainment provide a Certificate Of Insurance. For this reason, we carry a 1Million dollar liability insurance policy.

VOLUME CONTROL: We have learned that some room’s can have acoustical challenges. Also there might be times when some guests have volume sensitivities. In either case, we can apply the necessary adjustments through our state-of-the-art equipment so that harmful frequencies are minimized, and or eliminated.

SOUND ENGINEER: A sound engineer is included with every band package. We do this so that the sound clarity and volume is always at the highest standards for our clients and there guests.

The Elite Show Band is one of the most sought after wedding bands in the market and typically book 1 year (or more) in advance. They don’t hold any dates, and bookings are on a first come first commitment basis. They also get multiple inquires for the same dates, so book the band now, so you can feel secure knowing that your once in a lifetime celebration will be the best party ever!

Contact the band today to check availability and pricing.

Absolutely Amazing, Professional, and so much Fun!

To the future bride and/or groom reading the reviews, performing the research, requesting quotes, wondering what the best music option is, I cannot stress enough that The Elite Show Band will make your wedding absolutely perfect. I am so incredibly impressed with their performance. The Elite Show Band not only got our guests onto the dance floor, but got them to stay!

Throughout the wedding and the following days to come guests told us what an incredible wedding it was, followed by “where did you find The Elite Show Band?”.

They were EXTREMELY flexible and I could not be more grateful. My father and I did a choreographed dance that was a transition from a traditional Irish dance into “Brown Eyed Girl” and Peter sang everything perfectly!!! They gave us an .mp3 file to practice on and it sounded exactly like the live performance. We were blown away by their talent!

Leading up the wedding, I spoke with Nina and had previously spoken to Peter. They are both extremely professional and thorough with their work. On the calls leading up to the wedding, they ensured the names were pronounced correctly, timelines were accurate and music genre was appropriate.

We cannot thank them enough for being absolutely phenomenal.

One word…WOW!! Elite Show Band was absolutely AMAZING and they hands down made our wedding more spectacular than we could’ve ever imagined! They kept the dance party going ALL night, even through our extra hour at the end of the night! There was not one point during the night where the dance floor wasn’t occupied!

Nina and Peter’s singing talent as well as their band’s talent are stunning and they were awesome to work with!.  FANTASTIC job guys! THANK YOU SO MUCH!

I do not have enough words for how amazing Elite Showband is. Literally the best you could ask for. Its been almost a month since getting married and guests are still raving about the band and asking who they are because they were so amazing. It was one of the main things that

I worried about for the wedding because I love to dance and wanted everyone to do the same at my wedding. I have never seen a wedding dance floor so packed for an entire wedding in my life. Lots of people said the same to be that it was the most fun they’ve had a wedding. Nina and Peter (along with the band) are super down to earth and really make sure that you are getting exactly what you want. I enjoyed working with them so much. If you want to have the time of your life and the best day of your life choose Elite show band. THEY ARE TOTALLY WORTH IT!